If you're reading this on a Friday at work, I apologize, because I am likely sitting in an inner tube on a lake in Southern Indiana, drinking a Schlafly Summer Ale, not caring about the world. But since you're apparently still at work, let's get entertaining and look at my favorite baseball cards from the 1980's. 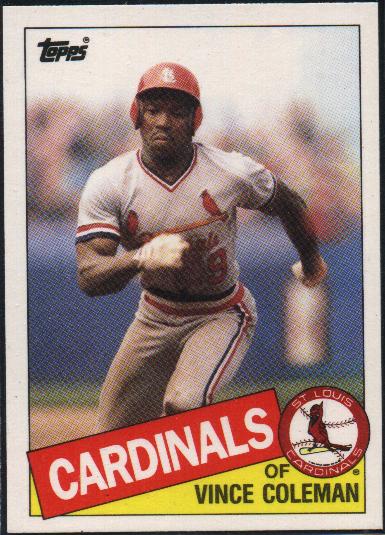 Yeah, you're fast, Vince... but can you outrun a tarp? Regardless, you should be Dan Mclaughlin's color man. You're hilarious. 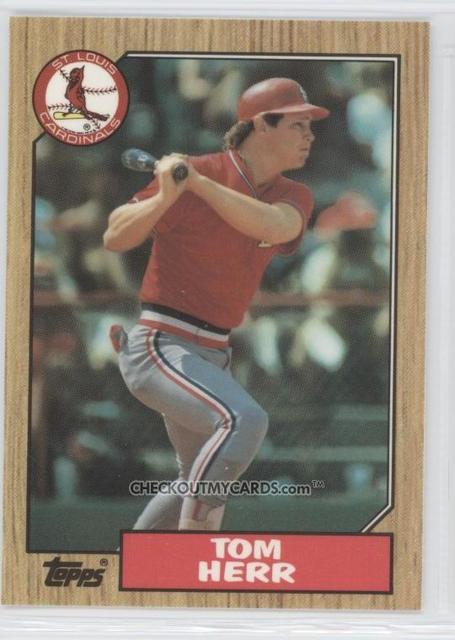 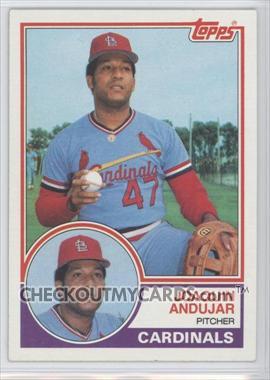 "Look, son, if you hit this baseball, I'm going to shoveitupyourfuckingass. Youneverknow." 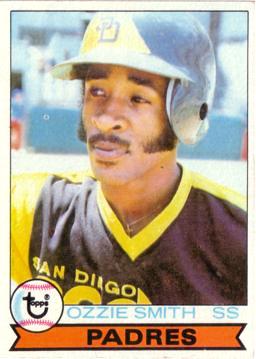 No, he wasn't a Cardinal yet, but like I'd leave those sideburns off the list. They're magic! 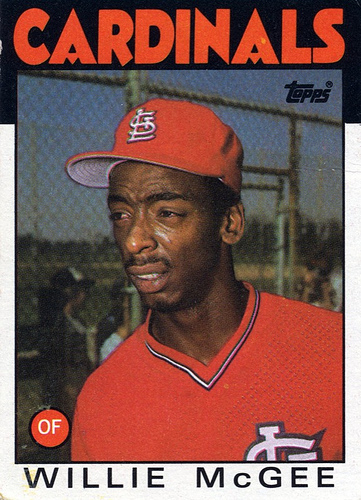 When someone says "The 1980s" the first thing that pops into my head is this baseball card.