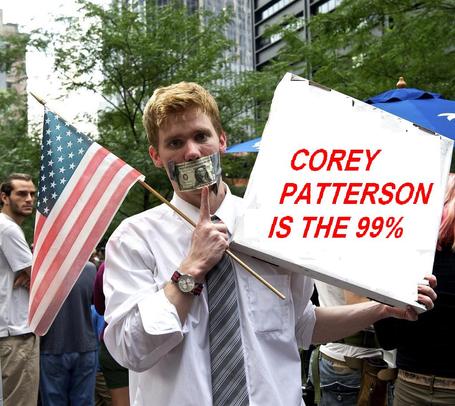 Thousands took to the street to protest Cardinals manager Tony La Russa and general manager John Mozeliak's decision to not let everyone play in the postseason. The grass root campaign sprung to life after long time Cardinals fan John McDonald (pictured above) found out Adron Chambers had made the team over terrible baseball player Corey Patterson.

"Corey is just like me. We are equally terrible at baseball," McDonald, who last played baseball his Freshman year of high school, said. "It'd be really cool to play in the World Series. At 31, it's pretty sure that ship has sailed for me, but I could picture myself striking out helplessly and getting picked off of first as a pinch runner if Patterson was in there. Seriously, we're like the same player."

Others are here to support spurned Cardinals pitcher Jake Westbrook. "He just seems like a nice guy!" Said Tabitha S, age 9. "And he has such dream eyes!" Noted Kayla D, age 6 (and probably too young to notice Jake Westbrrok's incredibly dreamy eyes, but whatever). 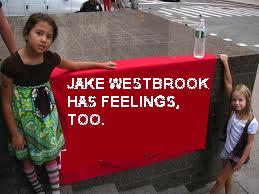 After the jump... Still stung from the roster decisions in 2006, other protesters are championing causes now five years old. 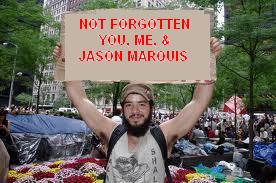 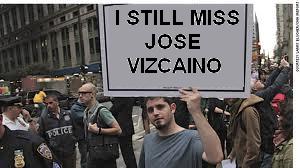 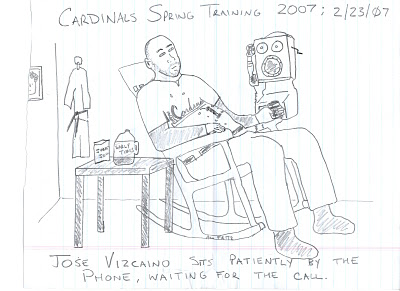