An Open Letter to the World Cup Fat Kid

Share All sharing options for: An Open Letter to the World Cup Fat Kid

There are images throughout American history which come to define moments, generations. 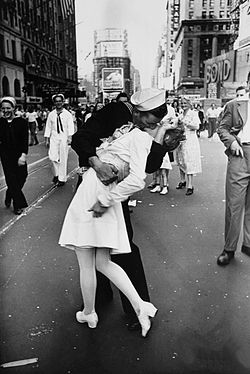 Tommie Smith and John Carlos raising their fists in protest at the 1968 Mexico City Olympic games. 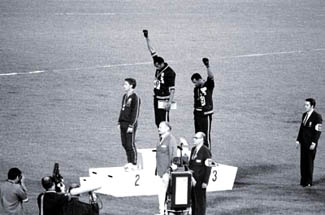 And You, raising your shirt and doing the Truffle Shuffle following Alex Morgan's goal in the 2011 World Cup championship game. 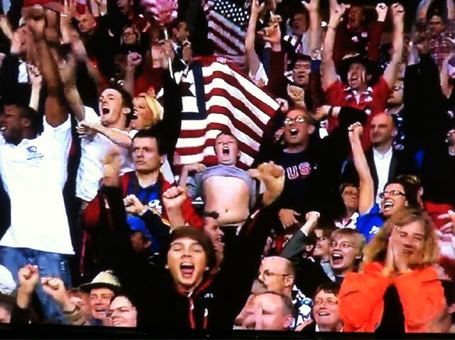 Someday, a bully may pick on you. Just remember, they weren't in Germany for the championship game of the women's World Cup. They did not lift their shirt in celebration. They did not do the truffle shuffle. They did not become the rallying point of a beleaguered nation.

They did not become a singular moment in American history. You did, fat kid. You did.

Sincerely and with love and admiration,