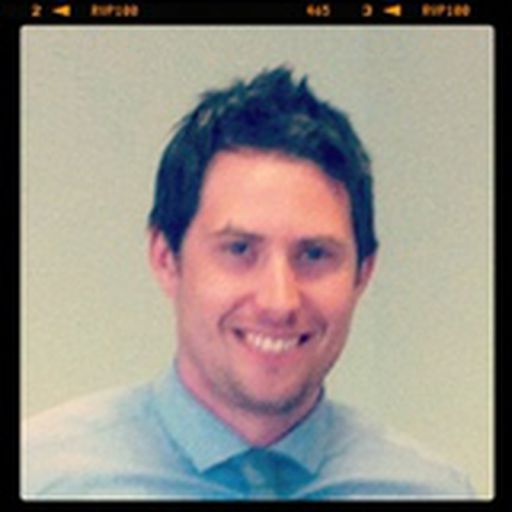 Aaron Hooks is managing editor for CardsDiaspora.com and is or has been a contributor to Baseball Digest, Yahoo! Sports, AOL Fanhouse, InsideSTL and Bleacher Report. He currently resides in St. Louis. Follow him on Twitter.

Adrian Peterson jammed the Rams' playoff chances down their throats and confirmed the lack of interest from St. Louis and beyond in this match-up.

Hard to believe, I know. But Buffalo is not happy about losing to the St. Louis Rams. Or anything else for that matter. Let's just hope the Rams made it out of there OK...

After 150 minutes, the Rams finally beat the 49ers

It took almost 150 minutes, but the Rams and 49ers finally came to a conclusion. And the Good Guys came out on top. Somewhere Ken Norton Jr. is working an innocent goalpost for all the right reasons.

The Rams Are Good In Bed?

At least one of the Twitter faithful comes to that conclusion. Plus RGIII Turkey Day antics making Bradford look bad and the rise of Janoris Jenkins. All in Rams Real Talk for Week 12.

Gross. That was totally gross. The St. Louis Rams are regressing to the mean, which seems to be irrelevance.

Are you a positive person? Are you a negative person? The Rams - 49ers game is going to test your resolve either way.

Why are all the NFL headsets naked?

The headsets are naked because Motorola passed on renewing a sponsorship deal. Do you know how much exposure they're losing out on?

And by poorly, we mean they got SMOKED by the Patriots. We couldn't even muster up the energy for a bunch of punny lines about their scones getting kicked in. Except for that one.

What were you doing in 2006? Because that's the last time the STL Rams had a winning record. But after beating the Cardinals Thursday night, they're back in business.