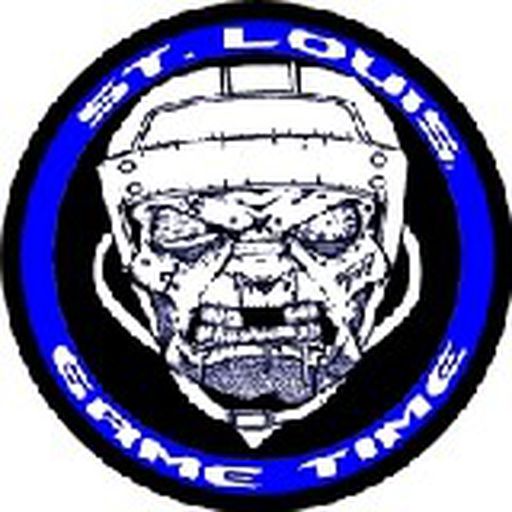 Brad Lee has managed St. Louis Game Time, the No. 1 blog about the St. Louis Blues, since 2006. He has also contributed since 2005 to the print version of Game Time, a fan-run paper sold outside every Blues home game. During the 2008-09 season, he wrote about the Blues for Inside STL. He fondly remembers the 1982 World Series and still laments that his friend almost took him to the Super Bowl the Rams won in Atlanta instead of his friend's wife.

A look at the five most noteworthy summer player acquisitions in St. Louis Blues history.