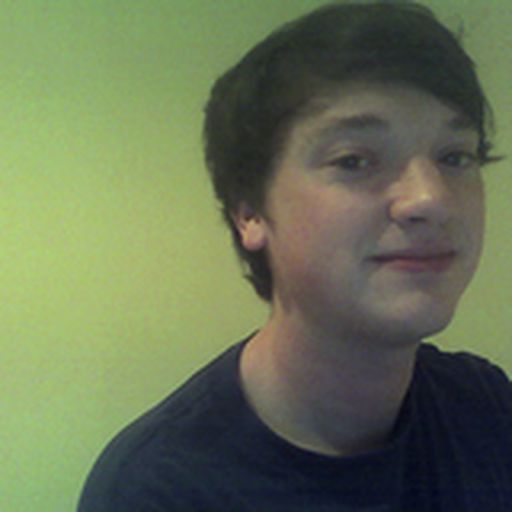 Ricky O'Donnell is the founder and editor of the Chicago sports blog Tremendous Upside Potential, which has updated daily since 2007. He has worked and written for the Chicago Sun-Times. He also wrote a weekly White Sox column at the Beachwood Reporter. O'Donnell lives in Bucktown and is a journalism graduate of Columbia College Chicago. He likes Derrick Rose, tacos, and Radiohead, pretty much in that order.

Here is the latest from St. Louis Rams camp.

Missy Franklin goes for another gold medal on Thursday.

The Cardinals defeated the Rockies on Wednesday night.

Chris Long's Contract Extension Is Worth $50 Million Over 4 Years, With $27 Million Guaranteed

Wednesday at the London Summer Olympics will be highlighted by lots of swimming.

The Cardinals defeated the Colorado Rockies on Tuesday at Coors Field.

The Cards face the Rockies in a three-game start starting on Tuesday. Kyle Lohse faces Jeff Francis in the opener.

Shortstop Rafael Furcal should return for St. Louis on Tuesday.