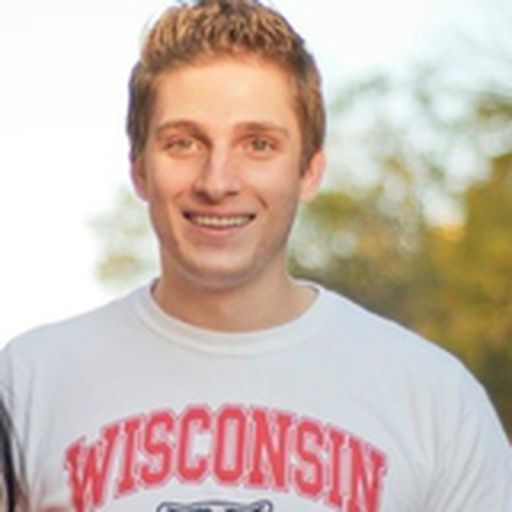 I love sports. I can certainly be more creative and articulate in expressing my love for sports than that, but it will show through more in my writing than in any abstract blurb I could offer here. Just know that when it comes to the Chicago Bears, Milwaukee Bucks, Chicago White Sox and Wisconsin Badgers, I am at least as big of a fan as you are. I am a graduate of the University of Wisconsin and Marquette University Law School, and I currently reside in Madison, WI. When not watching or analyzing sports, I am probably spending time with my beautiful wife and helping to teach our precious baby daughter how to talk (check) crawl (check) walk (pending). You can find me on SB Nation's Milwaukee Bucks blog (Brew Hoop), SB Nation's Midwest News Desk (SB Nation Chicago, St. Louis and Denver), and SB Nation Chicago.

As the third round of the 2012 PGA Championship begins on Saturday, new odds for the outright winner of the tournament have been released.

Cardinals Vs. Phillies Preview: Cliff Lee And Jake Westbrook Face Off On Saturday

The St. Louis Cardinals take on the Philadelphia Phillies on Saturday night.

Tee times and pairings for the third round of the play at the 2012 PGA Championship.

Cardinals Vs. Phillies Preview: St. Louis Heads To Philadelphia For A Weekend Series

The St. Louis Cardinals travel to Philadelphia to open a three-game weekend series on Friday night.

The television schedule and internet streaming information for the second round of the 2012 PGA Championship.

Lineups for Thursday's game between the St. Louis Cardinals and San Francisco Giants.

The St. Louis Cardinals host the San Francisco Giants in the finale of a four-game set on Thursday afternoon.

An explanation of TV coverage and internet streaming options for the 2012 PGA Championship at Kiawah Island's Ocean Course.

Brewers Vs. Cardinals: St. Louis Tries To Stay Hot At Home On Saturday

The St. Louis Cardinals take on the Milwaukee Brewers on Saturday night.