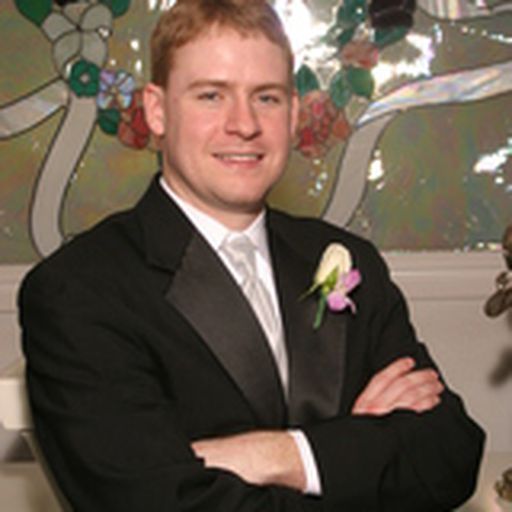 The Rams likely saw their postseason chance end on Sunday.

After struggling during the NLDS, Ryan Vogelsong has won two of the Giants' three games in the NLCS.

The Cardinals and Giants will play one more time with the winner going to the World Series.

Monday night will be a winner-take-all game for the National League pennant.

Cardinals down to final three outs

St. Louis is in the bottom of the eighth down 5-1.

St. Louis on the board

The Cardinals finally got a hit off of Ryan Vogelsong. but they have struck out eight times.

Ryan Vogelsong is throwing a gem through four innings.

San Francisco has come storming back with four runs in the fourth inning.