Examining the Facial Hair of Cardinals Closers in the Postseason, 1982-2011

Share All sharing options for: Examining the Facial Hair of Cardinals Closers in the Postseason, 1982-2011 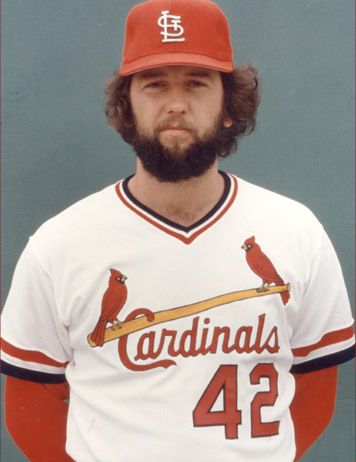 Analysis: The godfather of both great Cardinals closers and Cardinals closers with facial hair (hit the bricks, Hrabosky), Sutter's split fingered fastball was proven to be 37% less effective when he was clean shaven. Not only was it good for helping Sutter strike out batters, he was also able to hide bags of cocaine in his beard for when Keith Hernandez went into his patented seventh inning shakes. 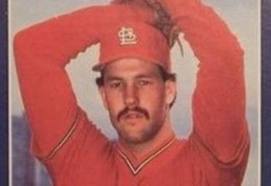 Analysis: In the age of the mustache, sweeping wispy was king. The mustache's only downfall was distracting umpire Don Denkinger at a random play at first base in game six of the '85 World Series. It also made Tito Landrum question his sexuality, but that's a story for another day. 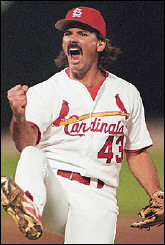 Analysis: How the hell has Eck gotten away with wearing this monstrosity of masculinity for so long? Does he and Tom Selleck have some sort of "To the Effing Grave" bet going?

Result: Lost in the NLCS. 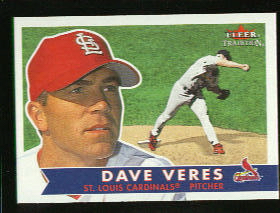 Analysis: This mere child intimidated no major leaguer. He might as well have been sucking on a lollipop while on the mound. 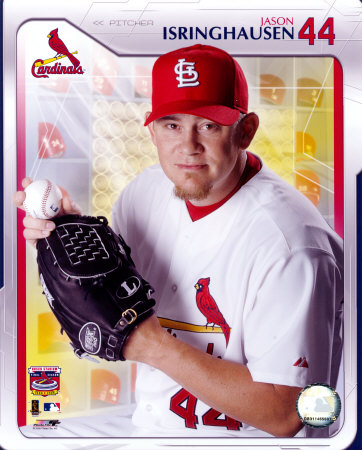 Style: Various wispy formations, from chin only to goatee

Analysis: Never able to come into it's own identity, the various beards of Brighton were not able to keep their wearer hot enough in the cold baseball month of October. 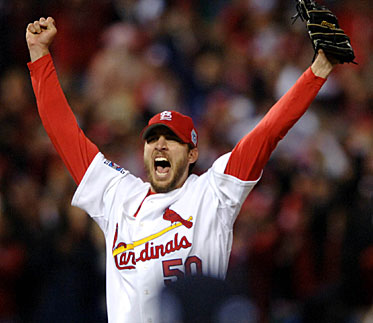 Analysis: Finally, a return to beards. After eight attempts to win a championship with the likes of mustaches, goatees, and clean shaven rubes, the tall skinny rookie from Georgia grew a beard powerful enough to end the World Series striking out Brandon Inge. 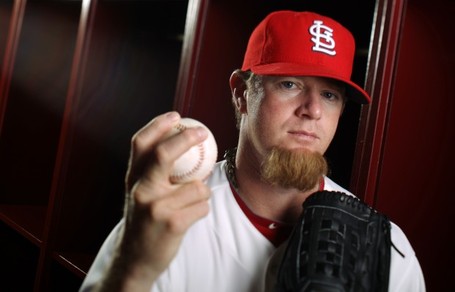 Analysis: The Gods of Baseball can only help but to laugh at this monstrosity. Also, the GOBs really doubt that thing is hygienic.

Result: Lost in the NLDS.

Analysis: Though not officially "the closer" (whatever, T-Bone), Motte is the guy who is closing out games, and thus far doing things in grand fashion, not only in performance but in looks. Twenty nine years later, no Cardinals closer has come closer to matching the facial hair styling of the man who started it all, Hall of Famer Bruce Sutter.