Denial: No, I'm not reading an article about grieving re: the St. Louis Cardinals trading Colby Rasmus to the Toronto Blue Jays!

Some in St. Louis Cardinals-land skipped immediately to "Acceptance" (if not downright exuberance) when they heard the news that Colby Rasmus and the myriad bad relievers were headed north to the Toronto Blue Jays in exchange for two-to-three months of Edwin Jackson and Octavio Dotel, a now-LOOGy-but-possible-starter named Marc Rzepczynski, and what in all likelihood will end up being a moderate-sized pile of cash.

Others, mostly on Viva El Birdos, went through all five stages of grief in one horrible afternoon. Here are but a few of St. Louis's cast of characters, expressing themselves in the various stages. 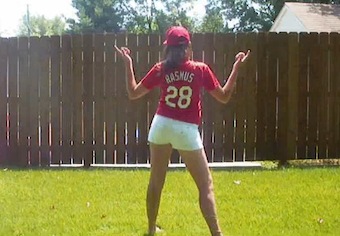 "I'm not turning around, because nothing is happening." 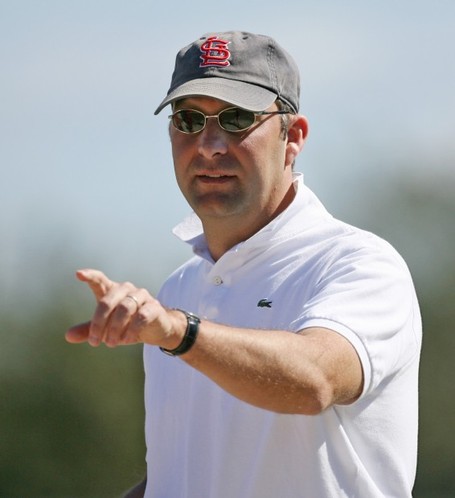 "Yes, Mr Anthopoulos, I will literally do that to your body if you give me him back. I've made a huge mistake." 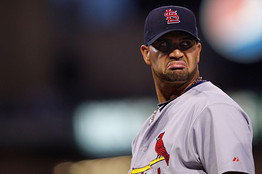 "Rasmus was traded? Good for him!" 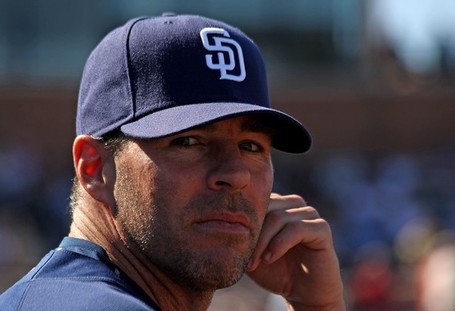 "They traded Rasmus? Good for him." 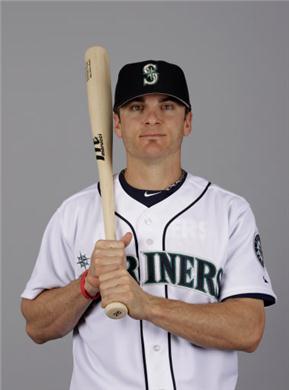 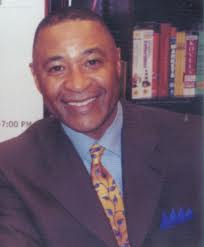 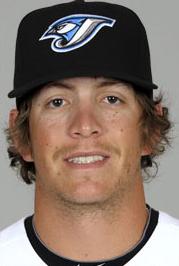 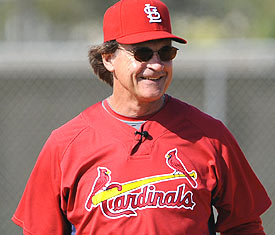