If SOPA passes, I'd probably be in jail for this. Wait... That may be a plus for SOPA...

Freese's incredible BABIP streak continues, as he lucked out when that horrible TV show about two men dressing like women that he had filmed a cameo on was canceled after two episodes. Let us all pray his scenes will never be released online.

Actually, let's pray for the opposite of that. 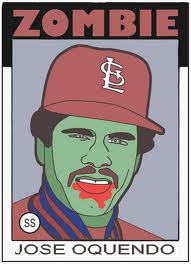 As happy as I am to have Adam Wainwright back in 2012, I fear this:

"I am obsessed with Tim Tebow," Wainwright said.

will not end well. 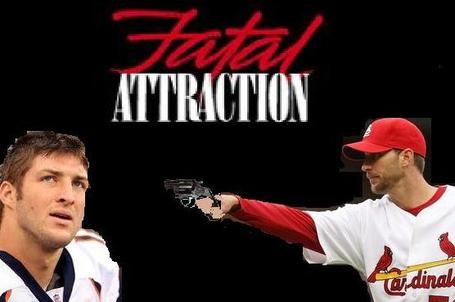 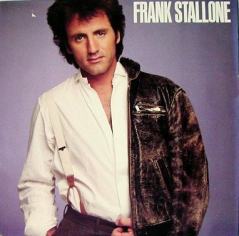 Nobody believed him when he said he was going to the Winter Warmup dressed as Rocky Balboa, but he pulled it off. 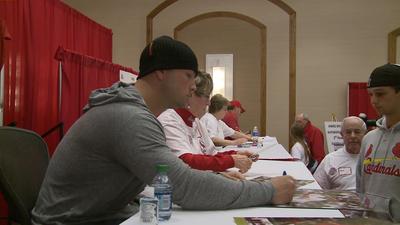 Haith has guided the fifth ranked Mizzou Tigers to a remarkable 17-1 record as they set to go up against the number three ranked Baylor Bears this weekend. His secret? Nothing but Bel Biv Devoe in the locker room.

I was moderately surprised that Beltran felt the need to call a press conference to announce that he is not a robot. 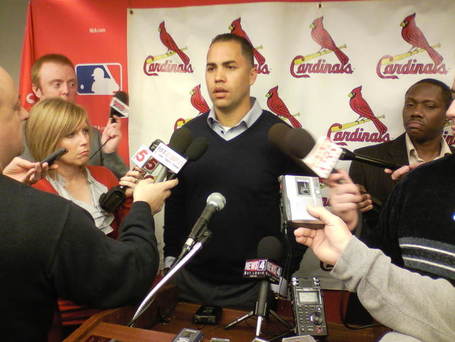 His delivery could use some work. None of the reporters look convinced.

People dislike the Rams' new owner for the same reason people hated the ending of LOST. Instead of wrapping up the "will you move the team to LA?" question with a simple "No" he gave a teaser "We'll see..." and never really addressed what Walt's power was. 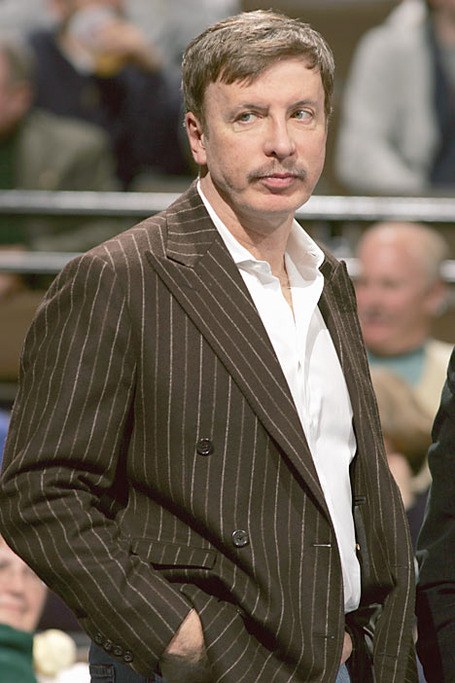 In 2003, Sterling Hitchcock went 5-1 for the Cardinals. I'm told he is not related to the Blues coach. He used to have a mustache. 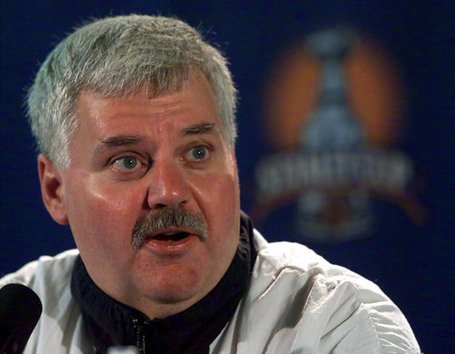 This is the extent of my hockey analysis. 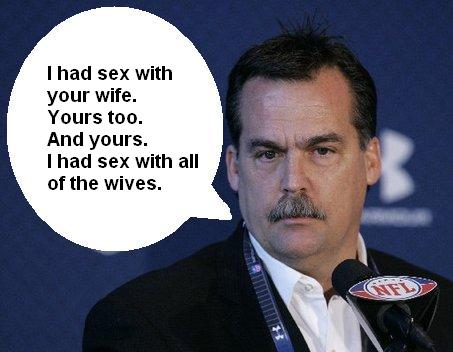 It's hard to believe that Toni Softli has only been in the market for a year and a half. In that time, the man has built a virtual media empire, what with his many radio assignments, a website, a twitter account, and a parody twitter account that at times can be impossible to separate from his actual account.

The man works all hours of the day and night (often via his iPhone while making his mustache smell like cigar smoke) to relentlessly break stories hours after they had already been confirmed by other media folk, and to that we owe him everything.

Also, it's kind of awesome that he looks like Mr Johnson from Sesame Street, who had a comic foil, Grover, who kind of looks like Softli's real life comic foil, Matt Sebek. 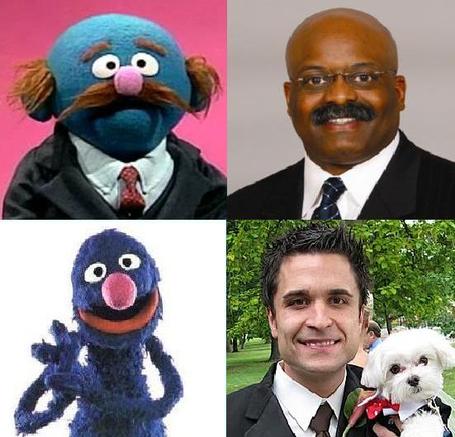