Mark McGwire confronts an all-powerful John Mozeliak... But will anyone care?

Previously on Legopiece Theater: Dugout Abbey: John Mozeliak revealed his powers by forcing the gang through a terrifying gauntlet across time and space. There was only one force he hadn't counted on, more powerful and taller than he could imagine: Mark McGwire. [More previously: Mozeliak revealed his conspiracy to protect Matt Holliday.] 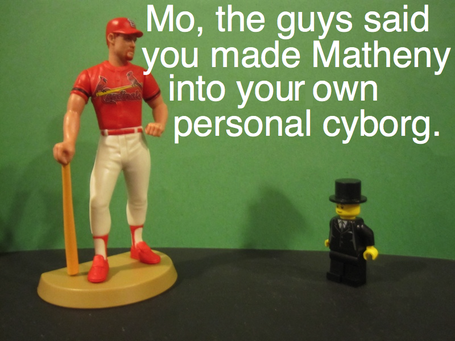 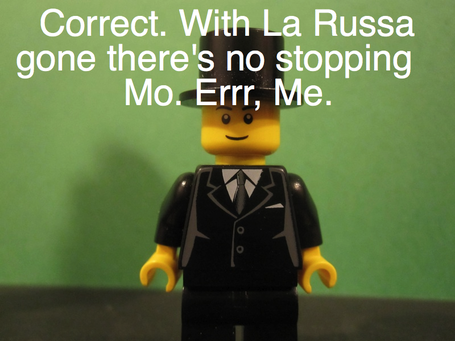 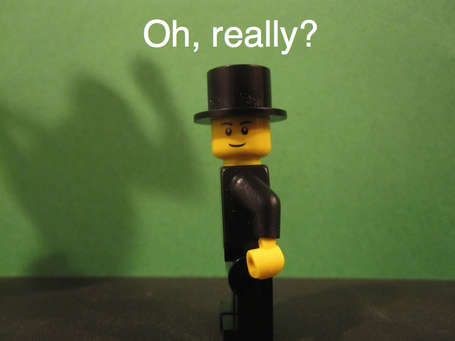 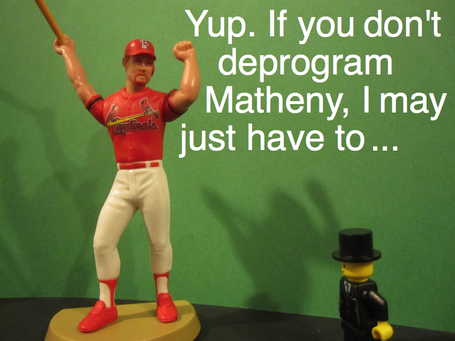 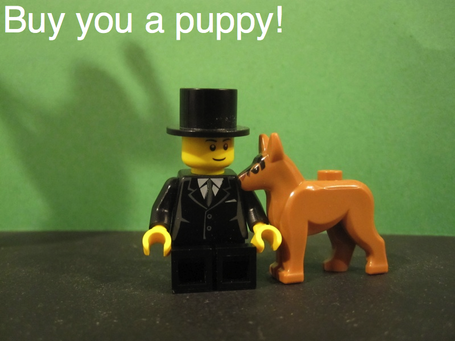 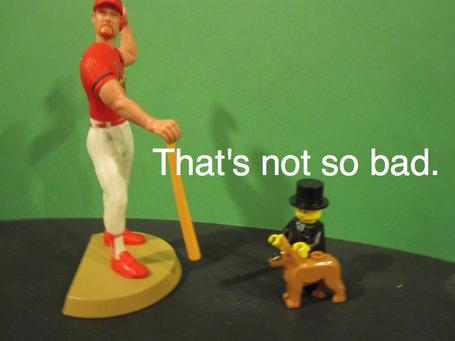 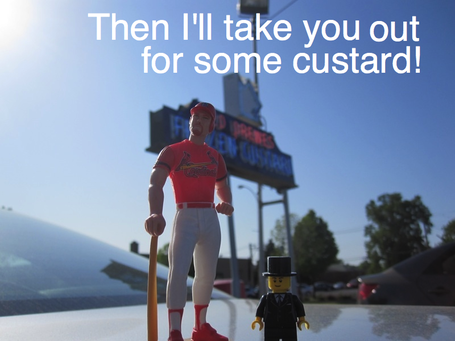 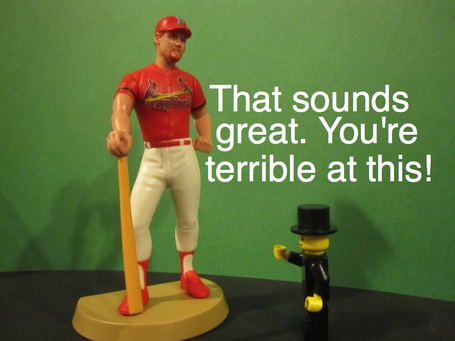 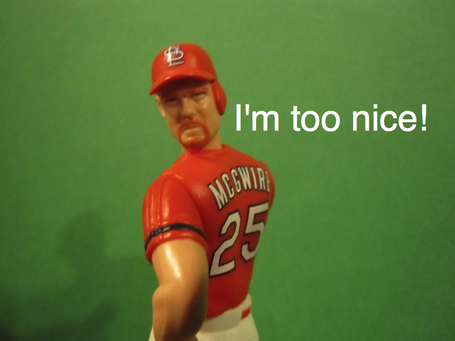 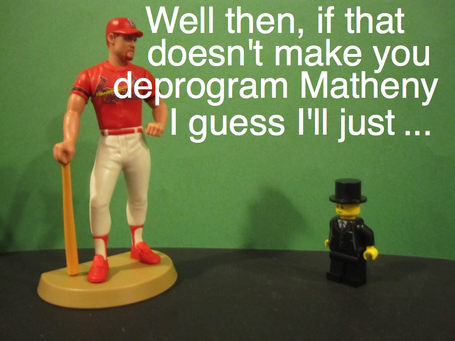 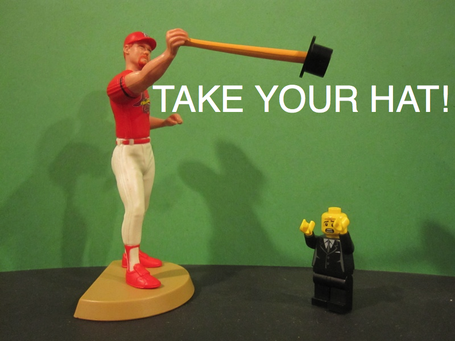 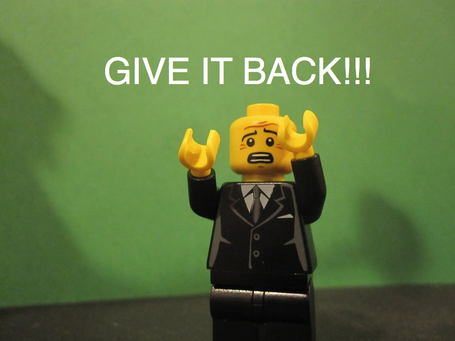 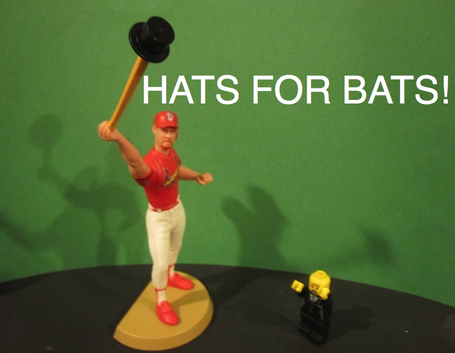 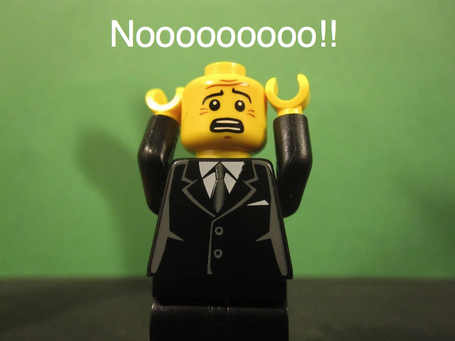 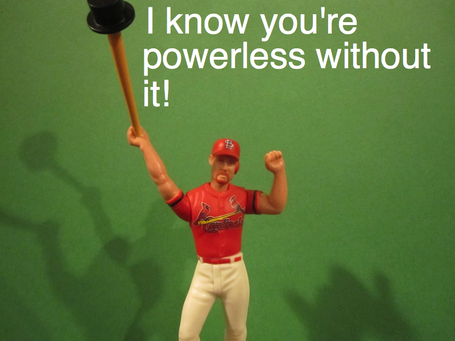 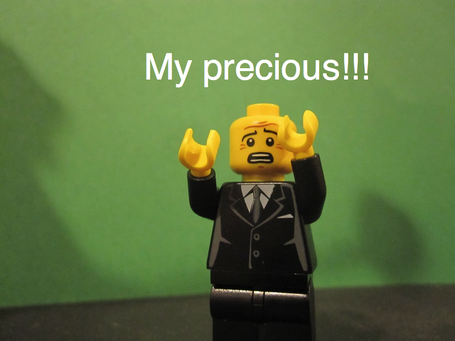 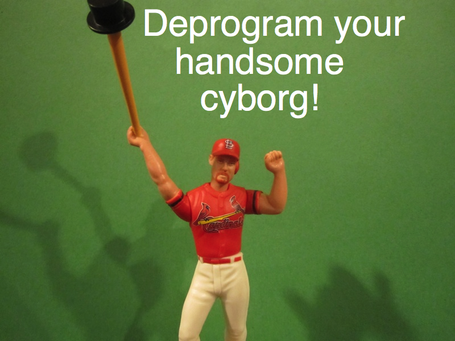 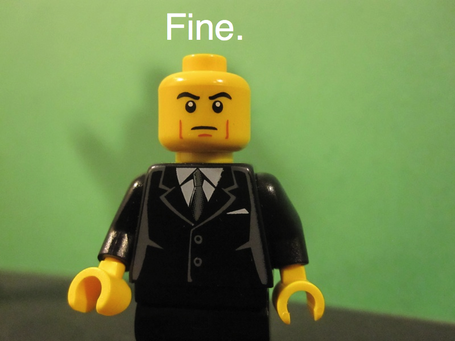 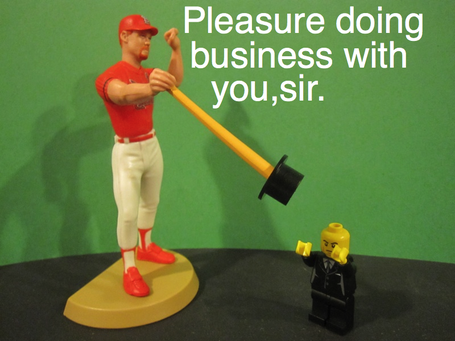 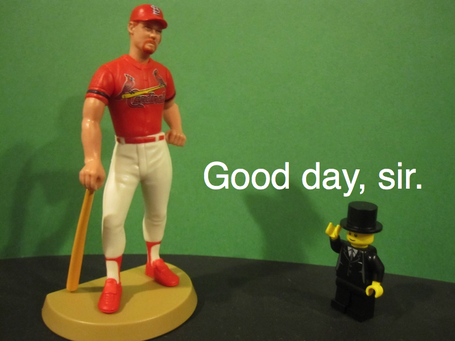 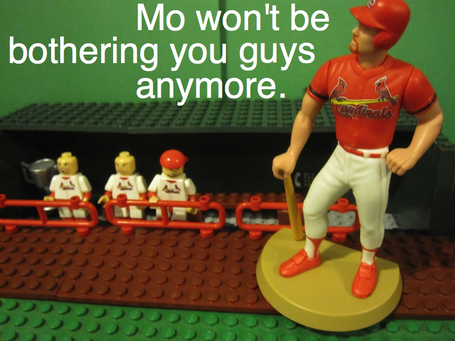 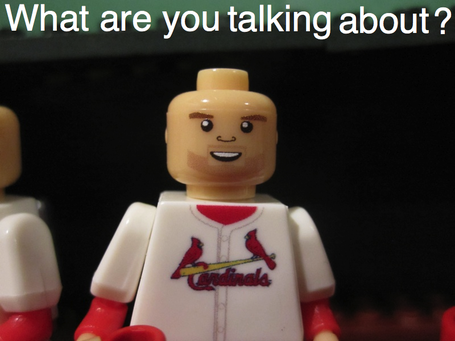 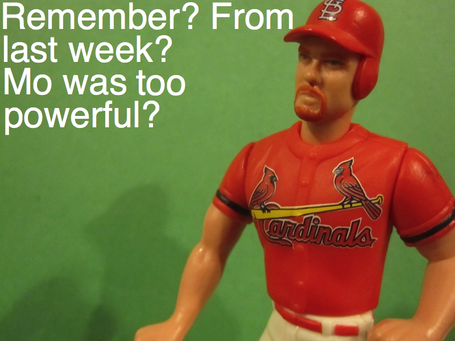 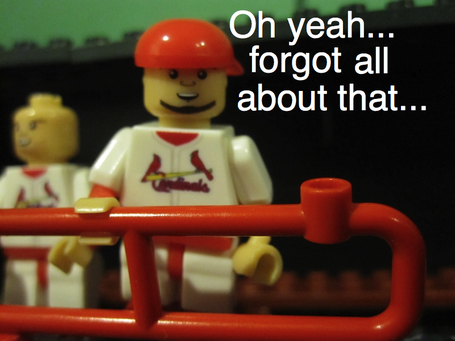 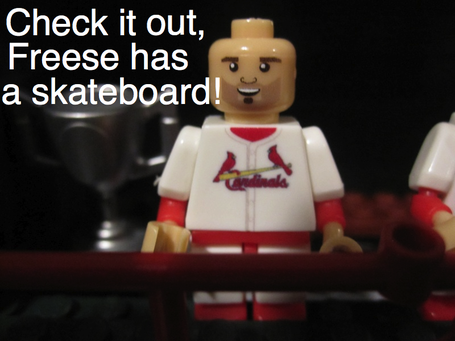 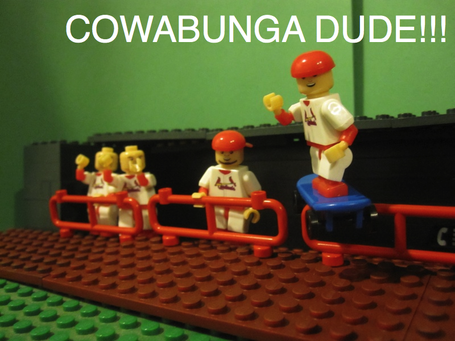 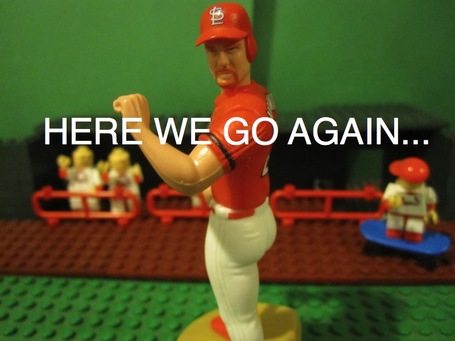