David Freese believes himself to be the hero the Chicago Cubs need.

While we here at SB Nation St. Louis aren't completely convinced David Freese is a super hero, that would mean that Game 6 suddenly made a lot more sense now than it did a few days ago.

David Freese is the hero Gotham deserves, but not the one it needs right now. So they'll hunt him. Because he can take it. Because he's not their hero. He's a silent guardian, a watchful protector... A dark knight. 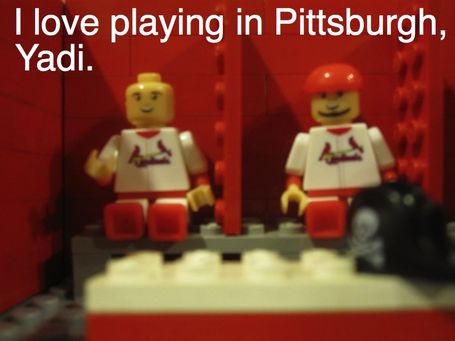 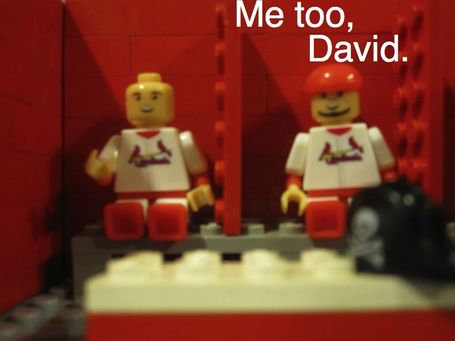 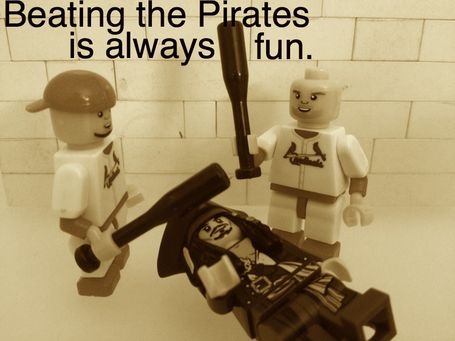 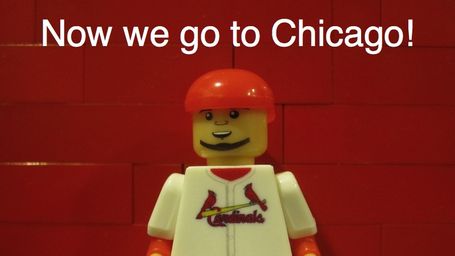 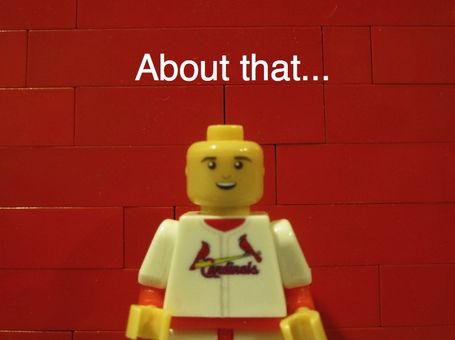 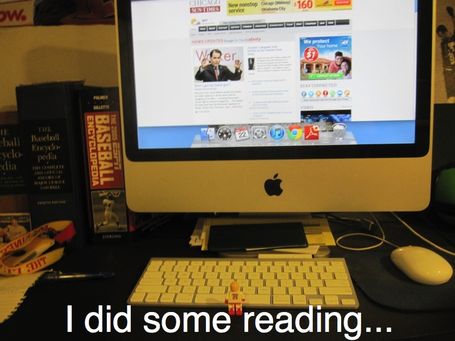 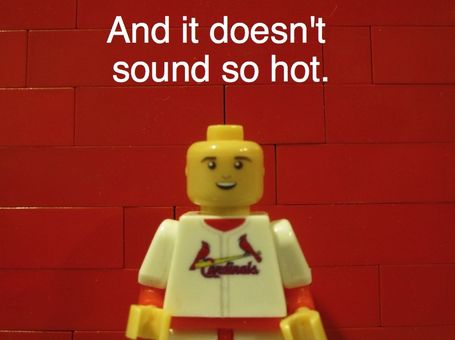 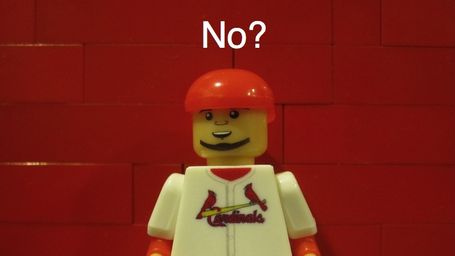 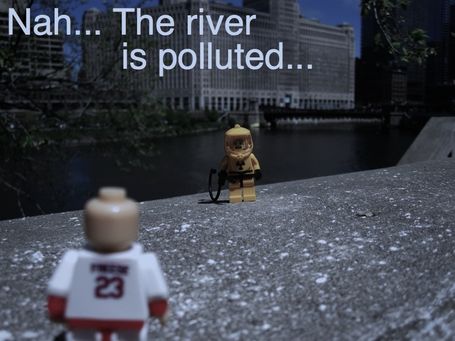 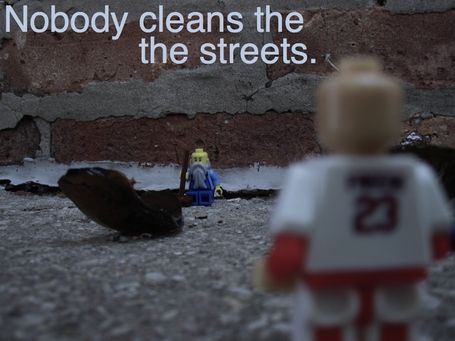 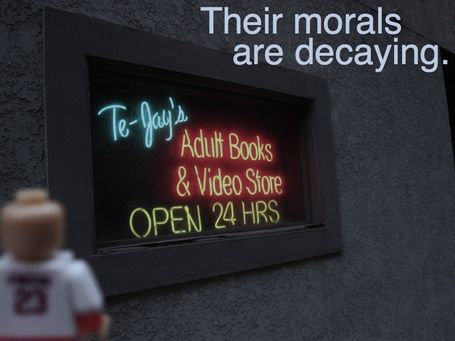 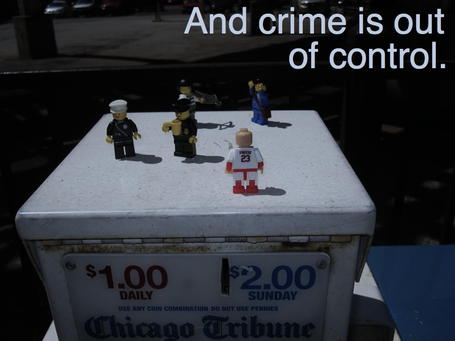 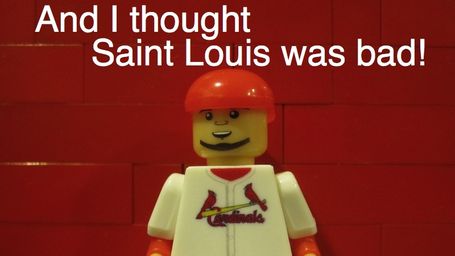 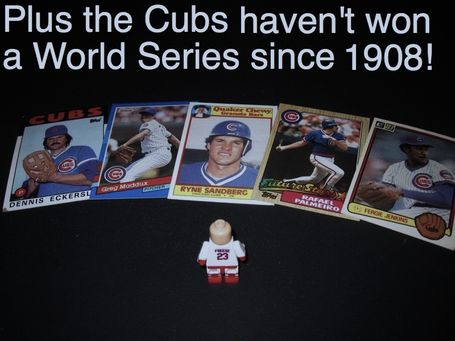 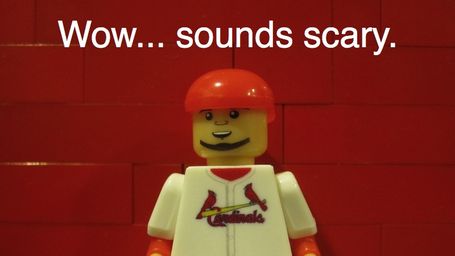 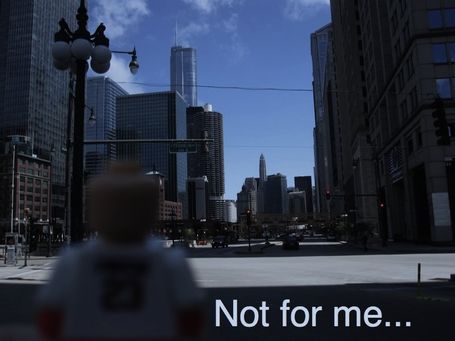 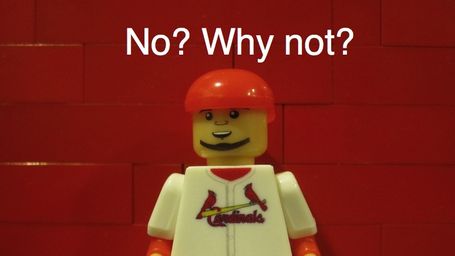 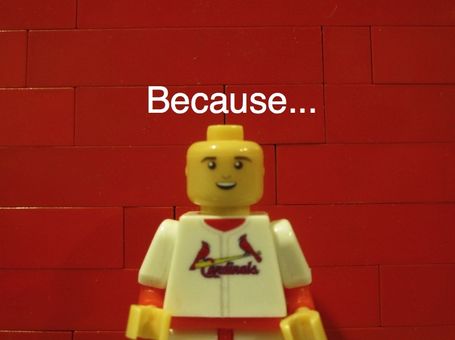 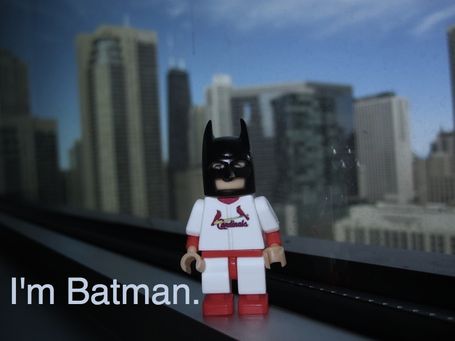 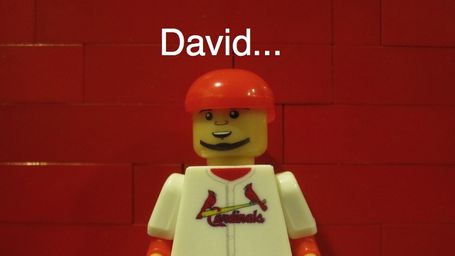 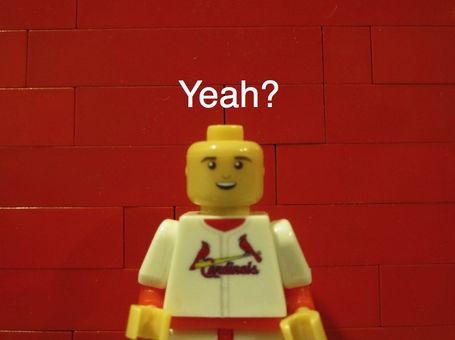 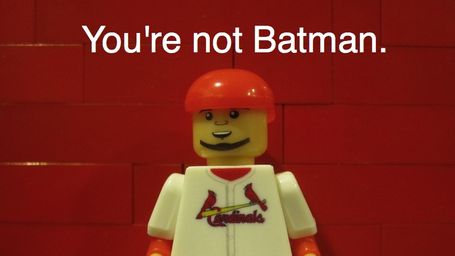 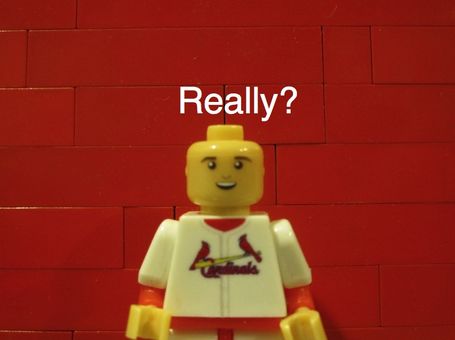 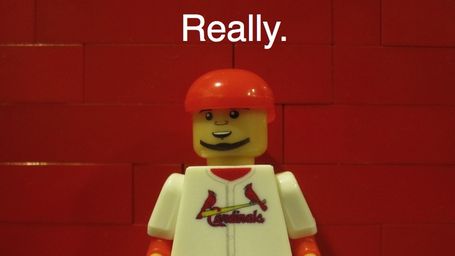 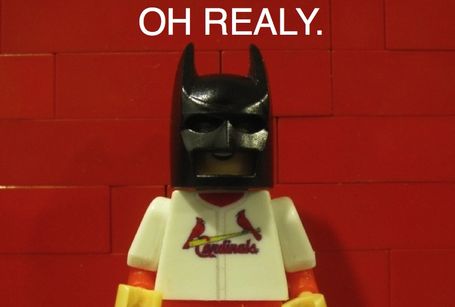 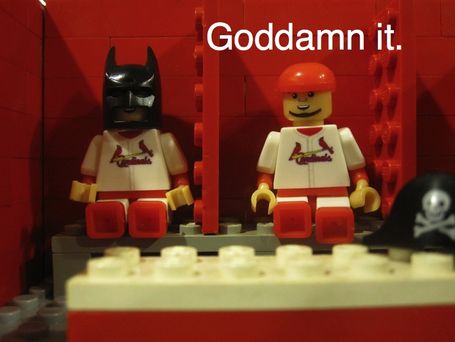 Disclaimer: All the people in Legopiece Theater: Dugout Abbey who appear to be Lego men are actually Lego men, except for that pirate they killed.