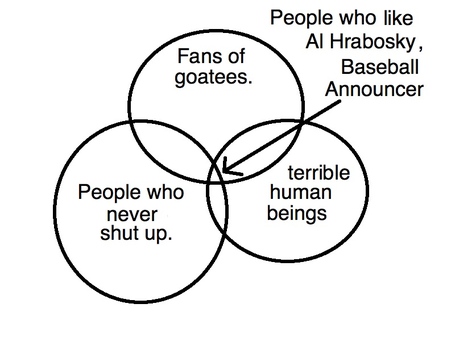 On Friday, May 6th, 2005, the Saint Louis Cardinals lost to the San Diego Padres six to five. Catching that day for the Cardinals was Einar Diaz. He went 2-4, raising his average for the season to .400. He would go on to hit .412 for the season and win the National League Most Valuable Player award. Congrats again, Einar!

(Note: Einar Diaz went on to OPS .482 in 124 PAs the rest of the season. A great precursor for Pedro Feliz and Corey Patterson years later.)

After that baseball game, some friends and I went to a bar. A bar owned by Al Hrabosky. Now, to call it a bar is being generous. It was, for all intents and purposes, a metal shack that just happened to be located a couple blocks south of Old Busch Stadium, which at the time we just called "Busch Stadium." 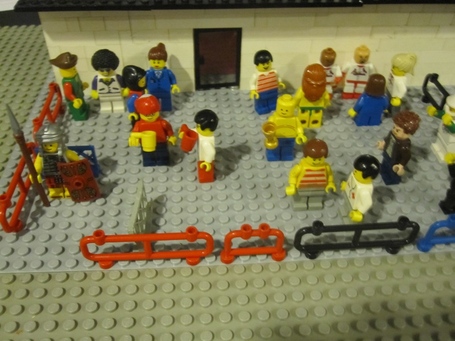 Ray King and John Rodriguez would show up nightly, attempting to score some babes. 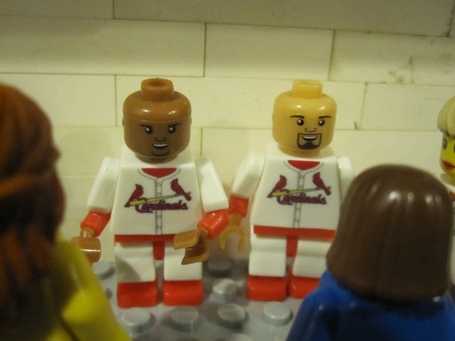 Al Hrabosky's Ballpark Saloon was torn down and made into a parking lot after the 2010 season. Few people noticed.

Back to May 6th... My buddy Dave and I were standing in the "beer garden" (re: some pavement outside) section of the bar. 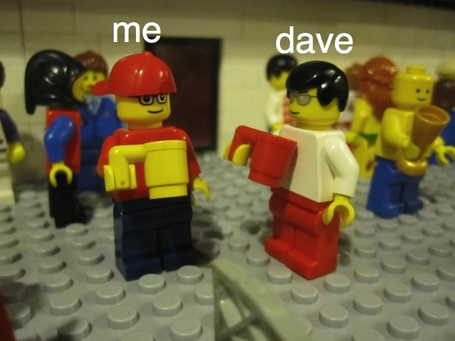 When look who shows up! 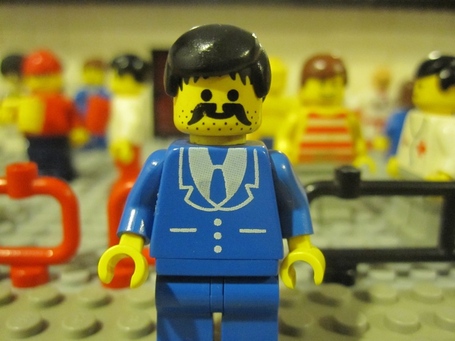 The Mad Hungarian himself... Al Hrabosky!

I described him in an e-mail the next day as sporting "the worst fake tan and goatee combination I have ever seen. He looks like a bad movie villain."

Hrabosky walks through the gate 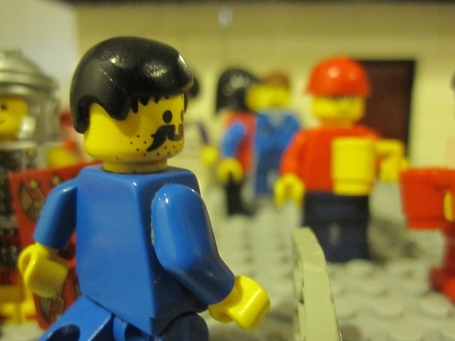 And randomly greats me with a handshake 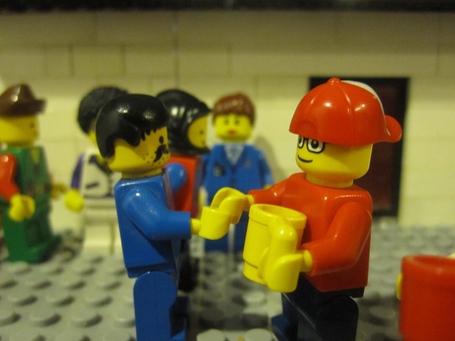 He then proceeds to get in Dave's face 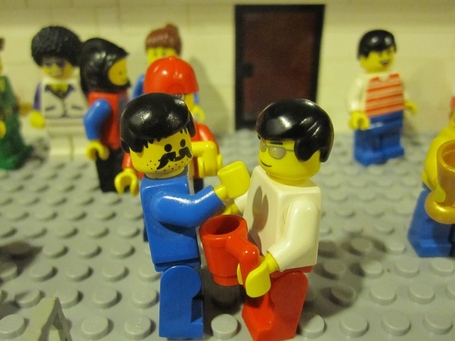 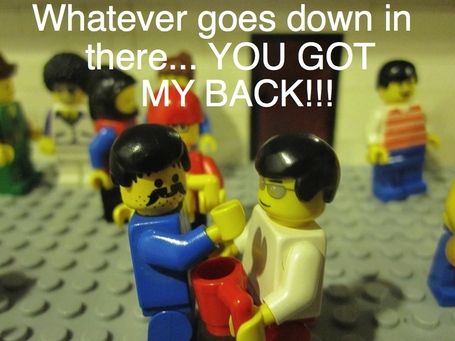 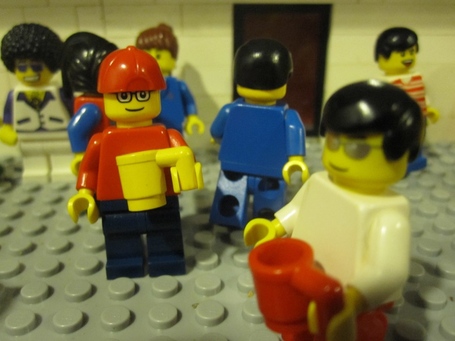 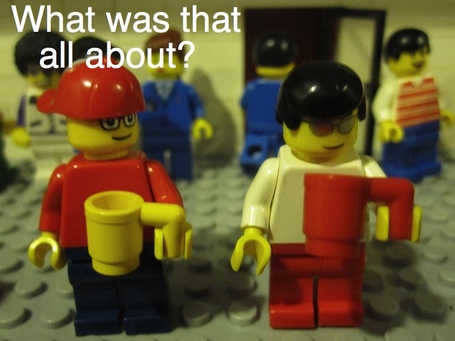 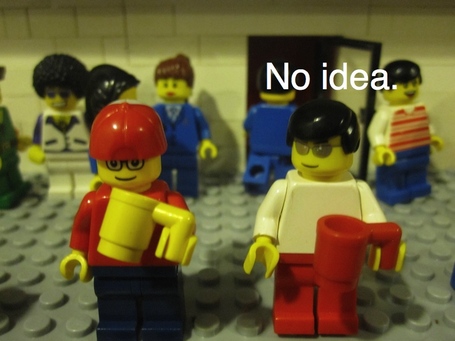 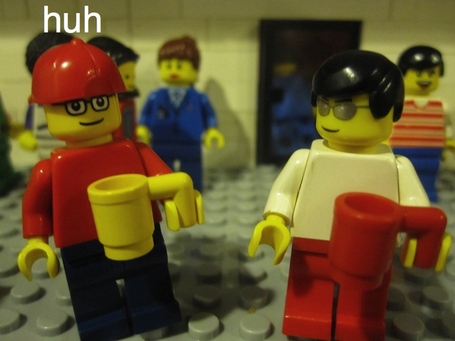 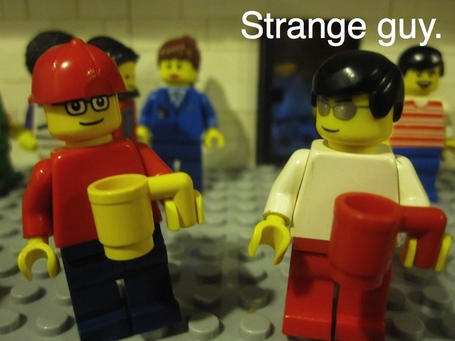 We never did learn what went down in there, though it's safe to assume someone had Al Hrabosky's back, as he is still with us. Whoever it was certainly was not us, though. If there's one thing I learned in the hills of Cambodia, it's "never listen to ELO while on peyote." Number two would be "never have the back of a psychopath you've never even met."